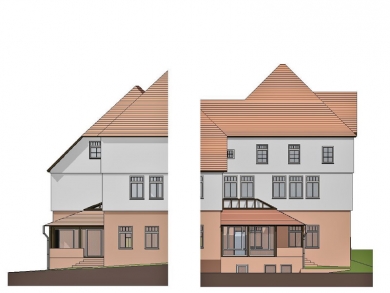 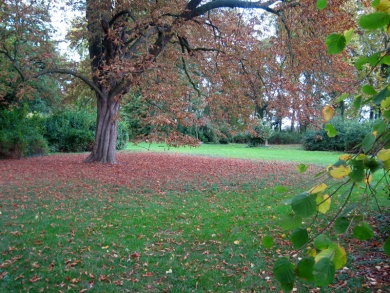 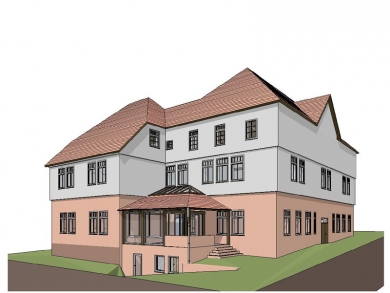 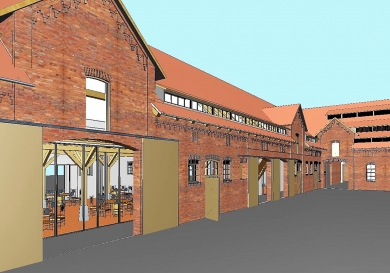 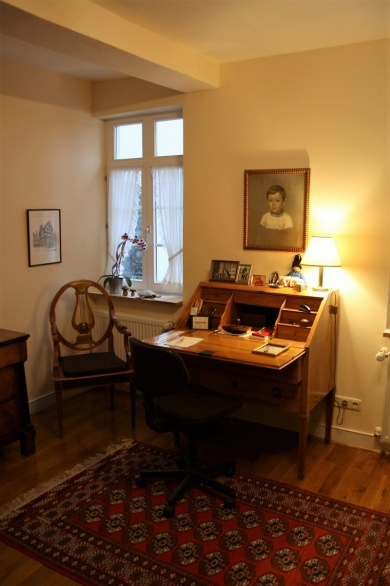 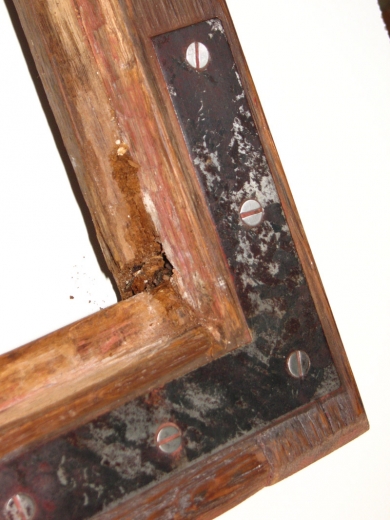 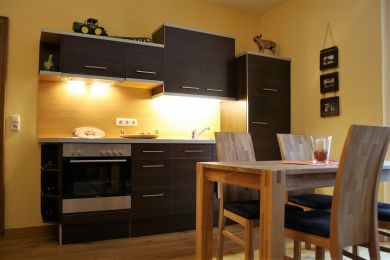 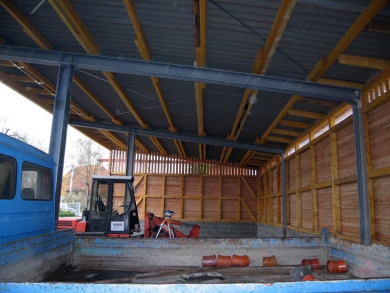 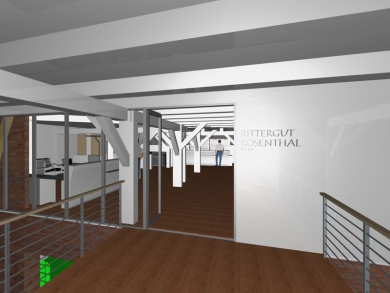 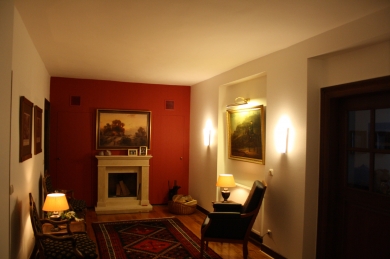 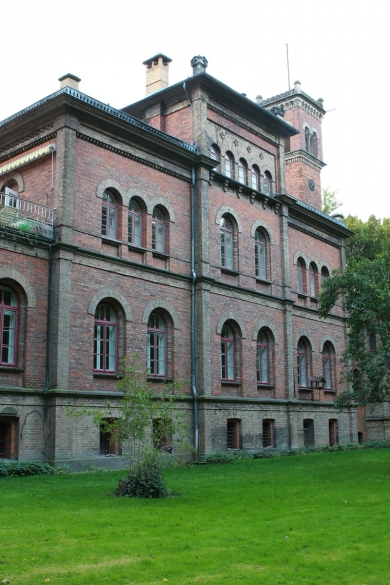 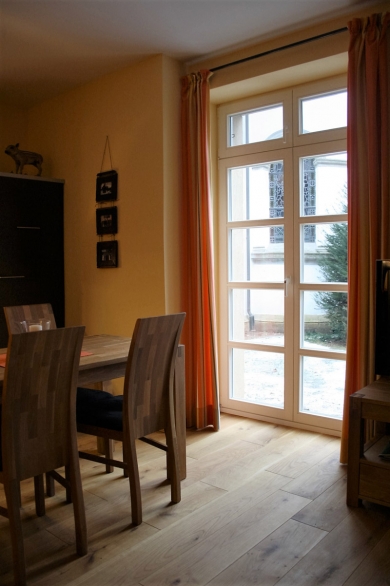 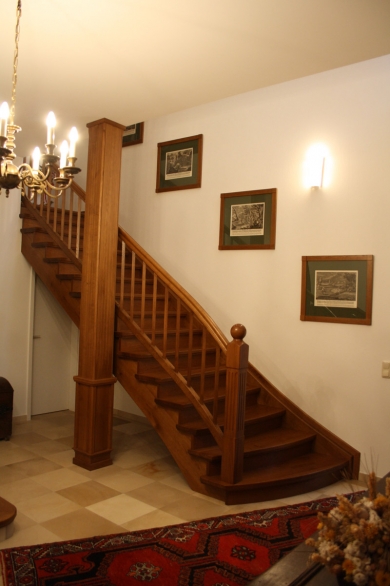 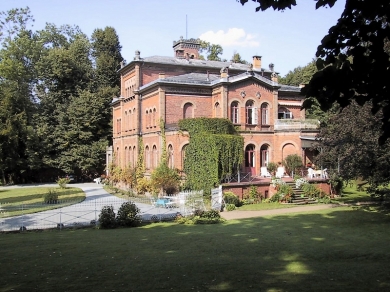 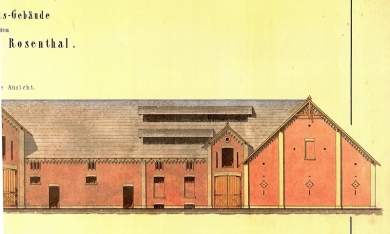 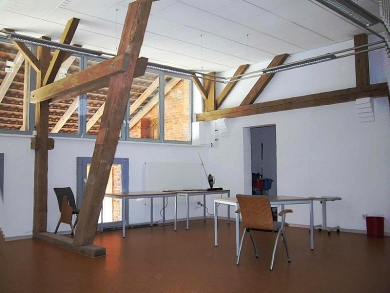 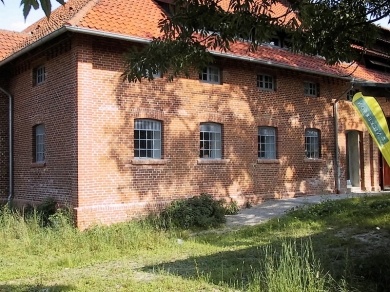 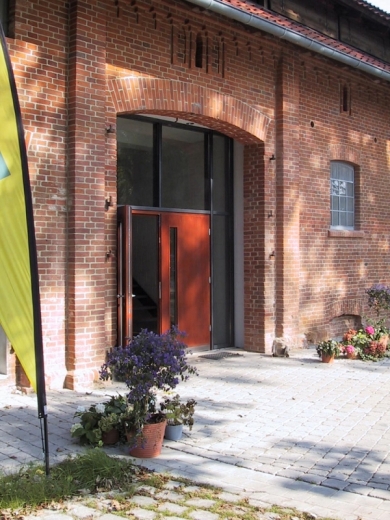 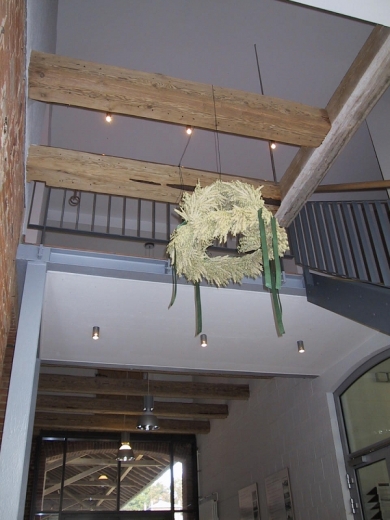 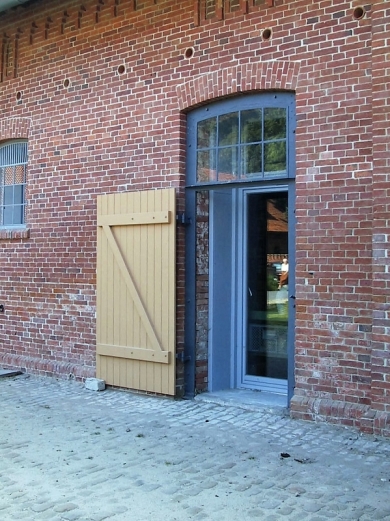 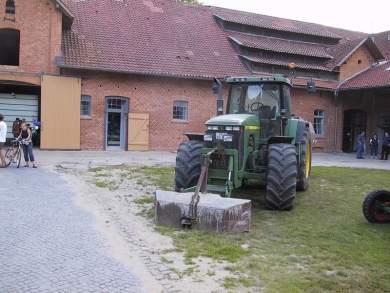 Conversion of the estate buildings (1854-57) of the former manor, constructed by the Hanoverian court architect C.H. Tramm into work and office spaces for the seed manufacturer Limagrain-Nickerson. The integration of a vital and sustainable utilization in the estate building of the manor was awarded the Preis für Denkmalpflege der Sparkassenstiftung in Niedersachsen (prize for the preservation of the savings bank foundation in Lower Saxony, Germany).
Creation of a conservation project and action plan for the entire facilities consisting of a manor house, custodian’s house, estate buildings, coach house with greenhouse, workers houses and the English landscape park with a moat around the manor house and two bridges
Restoration of the windows of the manor house sponsored by the Deutsche Stiftung Denkmalschutz (German Foundation for monument protection) and the State of Lower Saxony.